Lucky Overton has over 31 years of experience performing live covers and original music. His sound is a soulful blend of Americana and roots-rock that is influenced by 1950's rock 'n roll & country, as well as 1960's and 1970's soul and folk. Lucky Overton’s music has been compared to acts from John Prine and The Rolling Stones to Ray Charles and Otis Redding. The result is a sound that can only be described as ‘Soulful Americana.’ Originally from East TN, Lucky currently resides in Alamosa County, Colorado.

Lucky Overton has also played at many large events including Pickin' in The Pines-Acoustic and Bluegrass Festival, The Flagstaff Music Festival, Fort Garland Fun Fest, The Arizona Governor's Banquet and The Festival in the Clouds. Lucky has also shared the stage with many talents including Hillstomp, The Apache Creek Fiddlers, Right on John, Rand Anderson, Annie Vergnetti, Ruben Dominguez, Bob Phillips, Matt Wellman, and Ben Tillman.

Currently booking for solo and duo shows (with a lead guitarist). 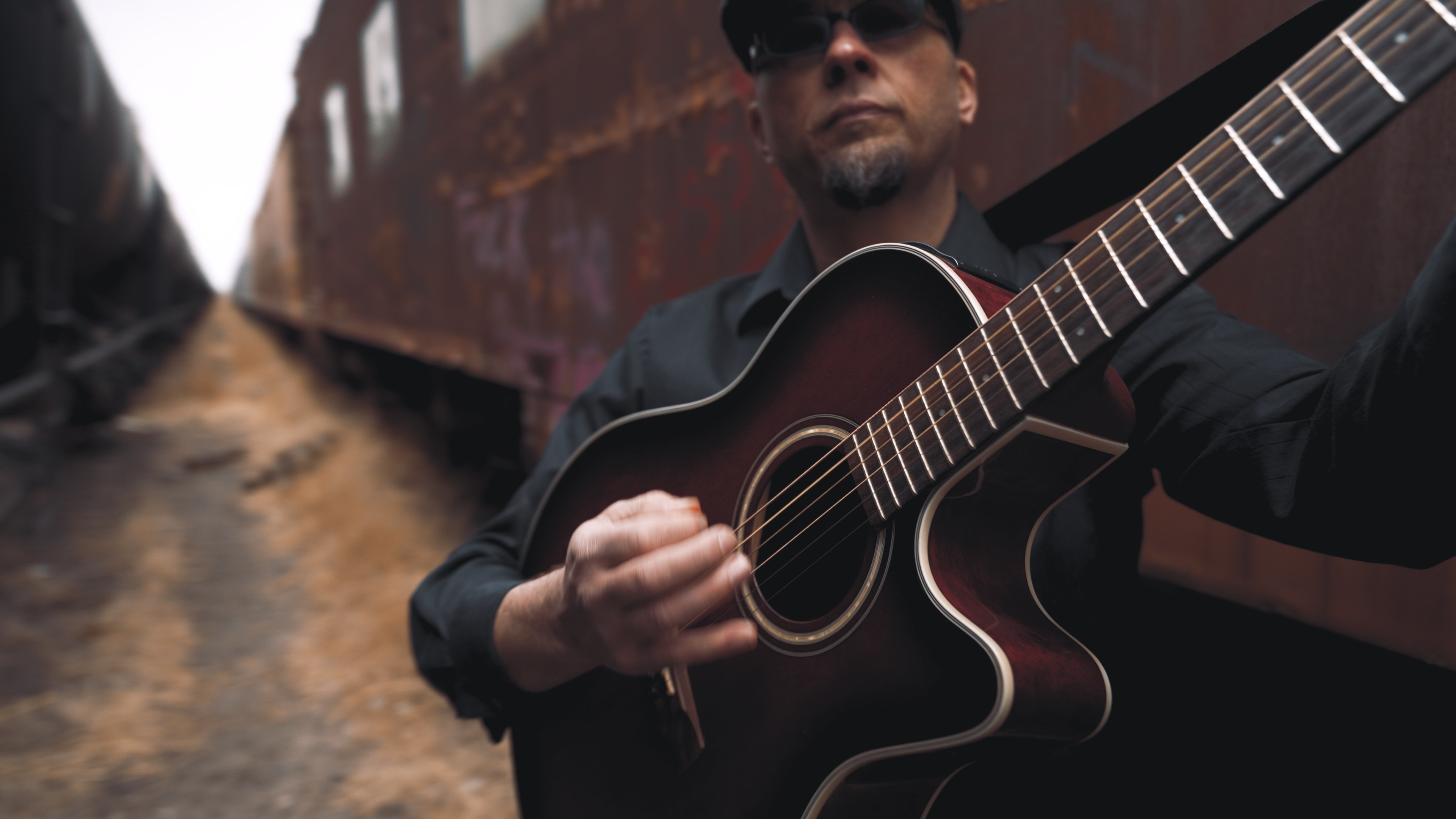 “Lucky Overton’s performance throughout the album feels like a journey to the deepest part of his unique soul.”

-Lost in The Nordics

"His latest album, College Town, is a delightful blend of country, blues, and folk… sincere and soulful… Lucky Overton has produced a collection of songs that encapsulate all the best elements of Americana music and showcase his distinction as a storyteller.”

"The hard work compliments Lucky's sincere, soulful acoustic sound...His lyrics are thoughtful and reflective and the music sets the perfect mood for a dimly lit bar or coffeehouse…The man can roll a good song alone. "

"Lucky Overton's debut CD, The Portland Sessions-EP is a collection of powerful original acoustic material. The ever present raw emotion of each song is both clear and honest." 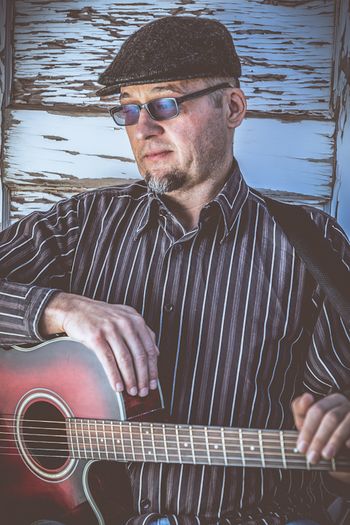 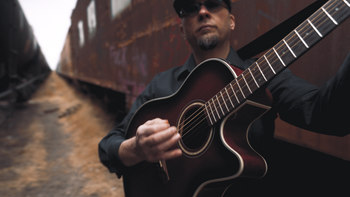 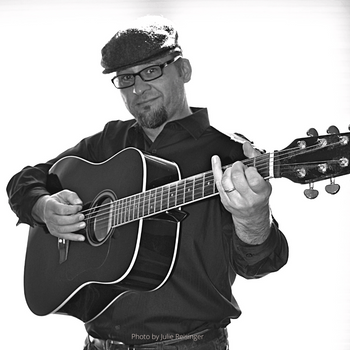 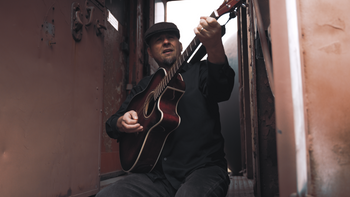 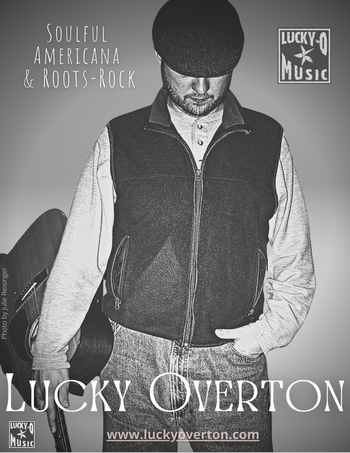 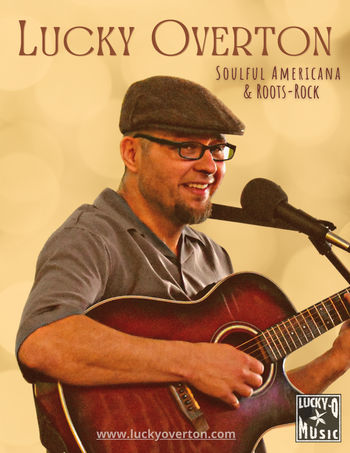 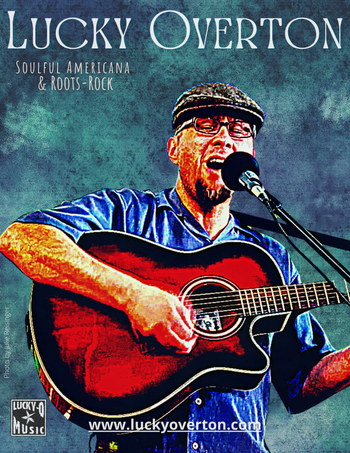 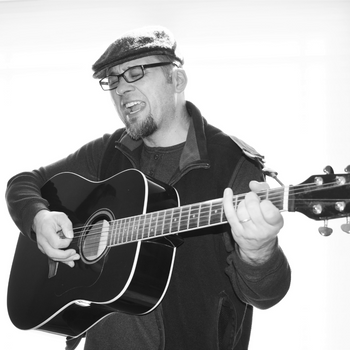 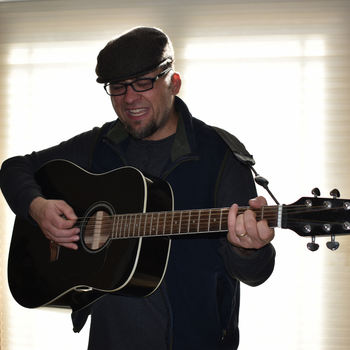